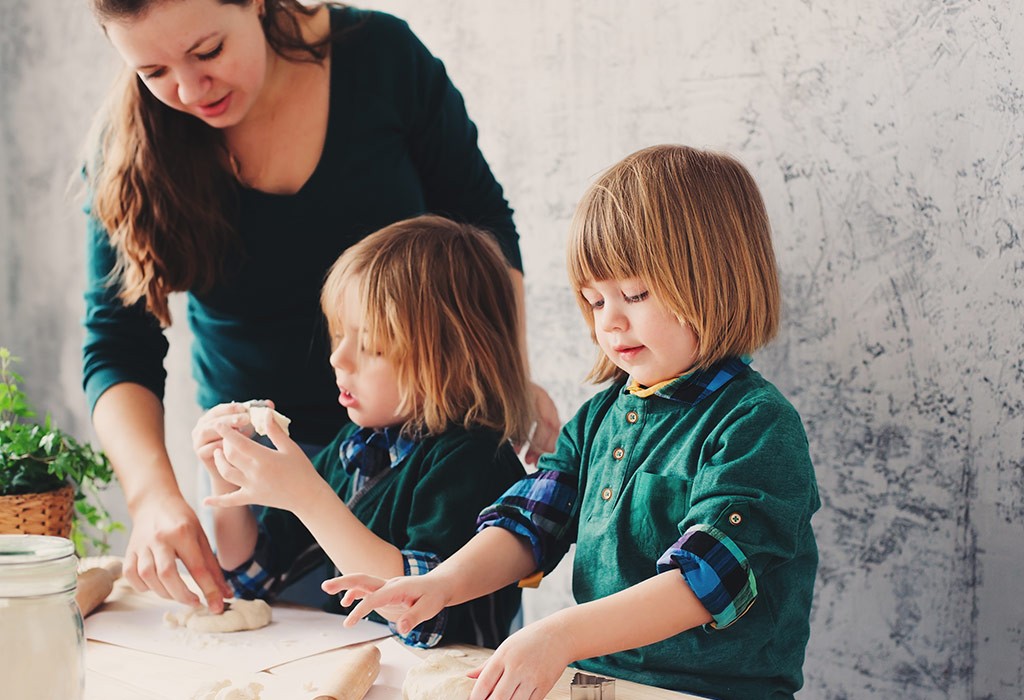 In the 1970s, researchers discovered that ASD diagnoses are often shared between

identical twins.  This was the first understanding that autism is linked to genetics.  Since then, in comparing the rates of autism in twins, researchers have continued to identify that it is highly inherited.  In fact, if one identical twin is diagnosed with autism, the other twin has an 80% likelihood of the same diagnosis.  For fraternal twins, this rate is 40%. 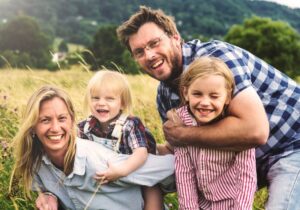 While there is no one gene that causes autism, the list of genes implicated in autism continues to grow.  To date, there are approximately 165 genetic mutations associated with autism, and many impact gene expression or how neurons communicate.

In the largest study thus far, studying 18,000 people with autism and 27,000 people without ASD, 12 genome regions were identified that are linked to autistic traits.  A followup study of 6000 more participants added another two regions.

The Link between Mutations and ASD

While genetics and most mutations are inherited, there are other factors at play as well.   Environmental factors – such as an infection while the mother is pregnant – can impact genes that cause autism or exacerbate traits.  Mutations could occur in the egg or sperm and thus not be found in the parents.  The link in advanced paternal age and children with ASD may be linked to mutations in the sperm.   In 2019, researchers at the University of California, San Diego tracked mutations in father’s sperm and confirmed they were contributing to autism in their children.  The longer a man has lived, the more environmental exposures and negative lifestyle choices he has made, and this could increase the rate of sperm mutation. An Icelandic study demonstrated that with each year he is older, a man will transmit two more sperm mutations to his child.  Researchers estimate that 10-30% of autism cases could be linked to sperm mutations.

Indeed, advanced paternal age is one of the most consistent findings in autism epidemiology.  The first rigorous study of this kind was conducted in 2006, when 132,000 adolescents in Israel were studied.  Researchers found that while dads in their 30s at conception had a 1.6 times likelihood to have a child with autism, this rate skyrocketed sixfold for a dad who sired children in his 40s.   A study conducted on medical records in Sweden found that for children born to fathers 45 years of age or older, their rates of autism were 75% higher than those who had fathers in their 20s.  Further analysis revealed that dads who conceived after 55 were 4x more likely to have children with ASD than dads younger than 30.  These findings have been confirmed in studies throughout the world, showing that older fathers have greater risks of having children with ASD.

Doing deep genetic sequencing of sperm at different stages could be a part of family-planning in the future.  This type of analysis could help parents understand the risk their future children face for autism, as well as other conditions linked to mutations, such as epilepsy, schizophrenia, and neurodegenerative diseases.

Digging Deeper than the Genes

Now, research is showing that the root of autism goes even deeper than the gene.  Most recently, researchers from the University of California, San Diego discovered isoforms, new alternate RNA versions of brain-expressed genes, and some are implicated in autism.

Some of the isoforms have been linked to autism’s “loss of function” mutations.  These typically occur before birth and are critical for essential neural processing.   The researchers were able to identify isoforms of autism-linked genes that undergo expression changes in the early mid-fetal development phase.  For children with ASD, these isoforms will often also have “microexons,” which are small pieces of abnormally regulated DNA inside the genes. 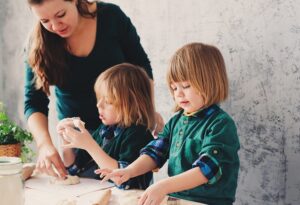 The study demonstrates how a gene’s RNA is spliced and reassembled to create proteins can impact neurological gene regulation.  It also shows that different variants of the isoforms could contribute to autism.  This means we should be looking deeper than the gene level for what is causing autism.   Each isoform of a gene can interact with different protein partners, and therefore, “This tells us that what’s going on in the cell is determined by isoforms, not by genes,” says Lilia Iakoucheva, the lead researcher and associate professor of psychiatry at the University of California, San Diego.

In four specific genes associated with autism, researchers found loss-of-function mutations specifically at the splice site of these genes.  The splice site is where the RNA is spliced and turned into protein.  In nine autism genes, “fusion” events occurred, where two neighboring genes are fused together into one RNA (which is also commonly seen in cancer mutations).

What does this mean for the future and autism treatment?  The hope is there could be therapeutic application in identifying these isoforms associated with autism and correcting the spliced defects by inserting short RNA snippets.

Choosing ABA and an ABA Provider