2021 was a historic year in many ways, including landmark findings in autism research.  Harvard and MIT may have discovered the link between pregnancy and autism symptoms, and several studies confirmed how important early intervention is.  We are grateful for these breakthroughs and continued validation of the importance of intervention therapies for our beloved children with ASD.

Researchers at Harvard Medical School and MIT may have elucidated the link between gastrointestinal inflammation and autism.  In mouse models, researchers discovered that when a pregnant mother experienced an infection and produced elevated Interleukin-17a (IL-17a) as an immune response, this could impact the brain development of the fetus.  Specifically, increases in IL-17a impacts the neural receptors in an area of the brain that changes circuit development – which led to autistic-like behavior traits in the mice.

In addition, elevated IL-17a also changed the mom’s microbiome in such a way that her newborn baby’s immune system could be more susceptible to future inflammation.

This has not yet been confirmed in humans, but does provide more evidence of a link between maternal infection during pregnancy and issues with the immune system and central nervous system for those with autism. 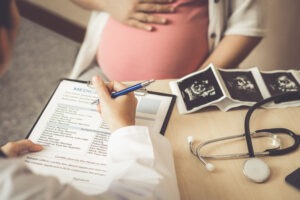 Dr. Jun Huh, associate professor of immunology at Harvard Medical School, explained, “There has been no mechanistic understanding of why patients with a neurodevelopmental disorder have a dysregulated immune system…We’ve tied these fragmented links together. It may be that the reason is that they were exposed to this increase in inflammation during pregnancy.”

The University of California, Los Angeles (UCLA) first introduced their Young Autism Project in 1980, and in 1987 published a study that showed the effectiveness of ABA therapy designed by UCLA.  This model became one of the most known and researched comprehensive ABA intervention models for children with ASD.

A literature review just published in November in the journal Behavioral Interventions looked at replication studies over the last 30 years, reviewing 17 studies following 595 children with ASD.  401 of these children were part of UCLA’s ABA therapy intervention groups, while the others in the control group did not receive any intervention.

Over time, the children in the UCLA intervention groups displayed fewer autism traits, including improvements in communication.  This change was not seen in the control group. The researchers concluded that 30 years of outcome data show “that the relatively high-intensity UCLA-YAP model can be greatly beneficial for children on the autism spectrum, particularly with regards to their cognitive functioning and adaptive behavior.”

A landmark study published in Jama Pediatrics in September conducted by physicians demonstrated that interventional autism therapy during infancy can have a substantial effect on future autism symptoms.  The study followed infants who displayed early possible signs of autism, such as lack of responsiveness to their name or eye contact.  Those who received interventional therapy in the first year of life were less likely to receive an autism diagnosis at age three, at 6.7% compared to 20% in the control group receiving standard care.  The infants who received therapy had higher scores on social interactions, repetitive movements, and sensorial response.  Professor Andrew Whitehouse of the University of Western Australia, who led the research, said, “…the therapy has the very real potential to change how we provide support to children developing differently.  At its most basic, this is a change from ‘wait and see’ to ‘identify and act.’”

Further confirming these findings was another study led by researchers at Ben-Gurion University following 100+ children with ASD.  Receiving a diagnosis of ASD at 2.5 years or earlier was found to lead to considerable improvement in social symptoms later in life, as published in the peer-reviewed journal Autism.  The researchers suggested that younger children may benefit more from ASD interventions because they have more behavioral flexibility and increased brain plasticity.

A separate study published in Child Development in November found that some infants with ASD may exhibit social communication signs as young as 9 months of age.  These may include diminished social communication skills, such as lack of eye contact, gestures, facial expression, and sounds. The researchers concluded that this window in infancy may be a critical period for autism therapy intervention.

At BASS, we specialize in early intervention for children 5 years and younger.  As 2021 comes to a close, we are filled with gratitude to have the opportunity to support our beloved children to reach their fullest potential, and we look forward to an incredibly hopeful New Year together! 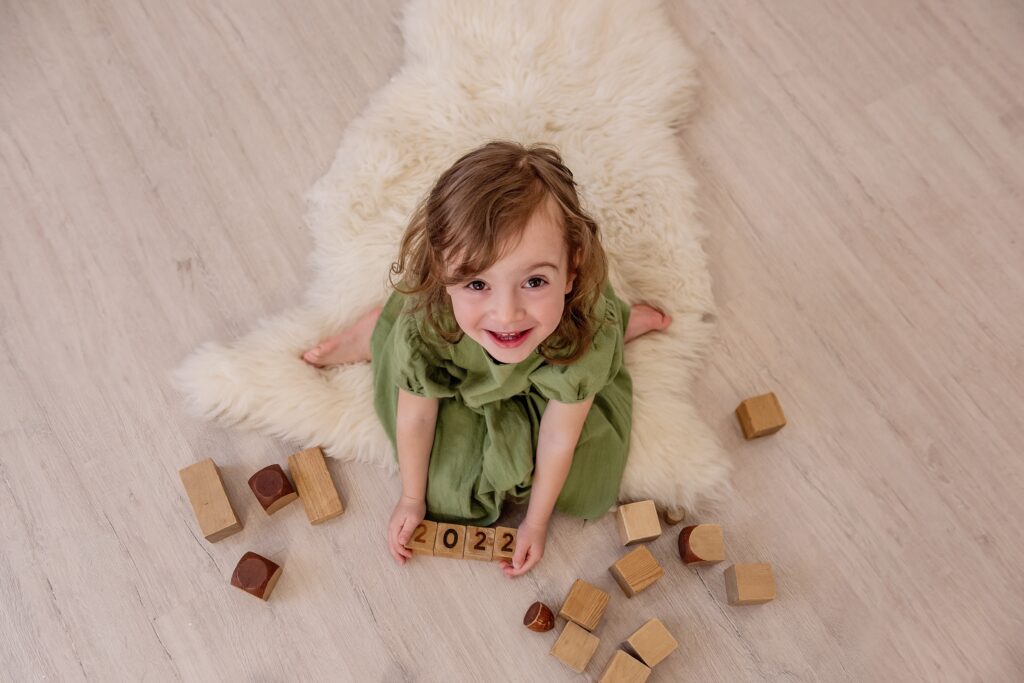 Preparing for the School Year with a Child with Autism

On the Autism Spectrum : Elon Musk, Movie Stars and a Nobel Laureate

Celebrating Halloween for Families of Children with Autism